Why Live and Invest in Uruguay The pleasant oceanic climate and southern hemisphere seasons makes Uruguay an ideal holiday destination during the European winter, and a particularly attractive place to build a second home, retire, invest or simply to diversify. Uruguay is free from extreme climatic conditions, such as earthquakes, tidal waves, hurricanes, sand and snow storms, and extreme temperatures. Challenging to picture it, but in Uruguay one can find both palm trees and penguins. 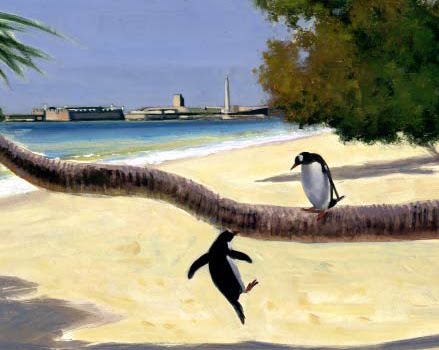